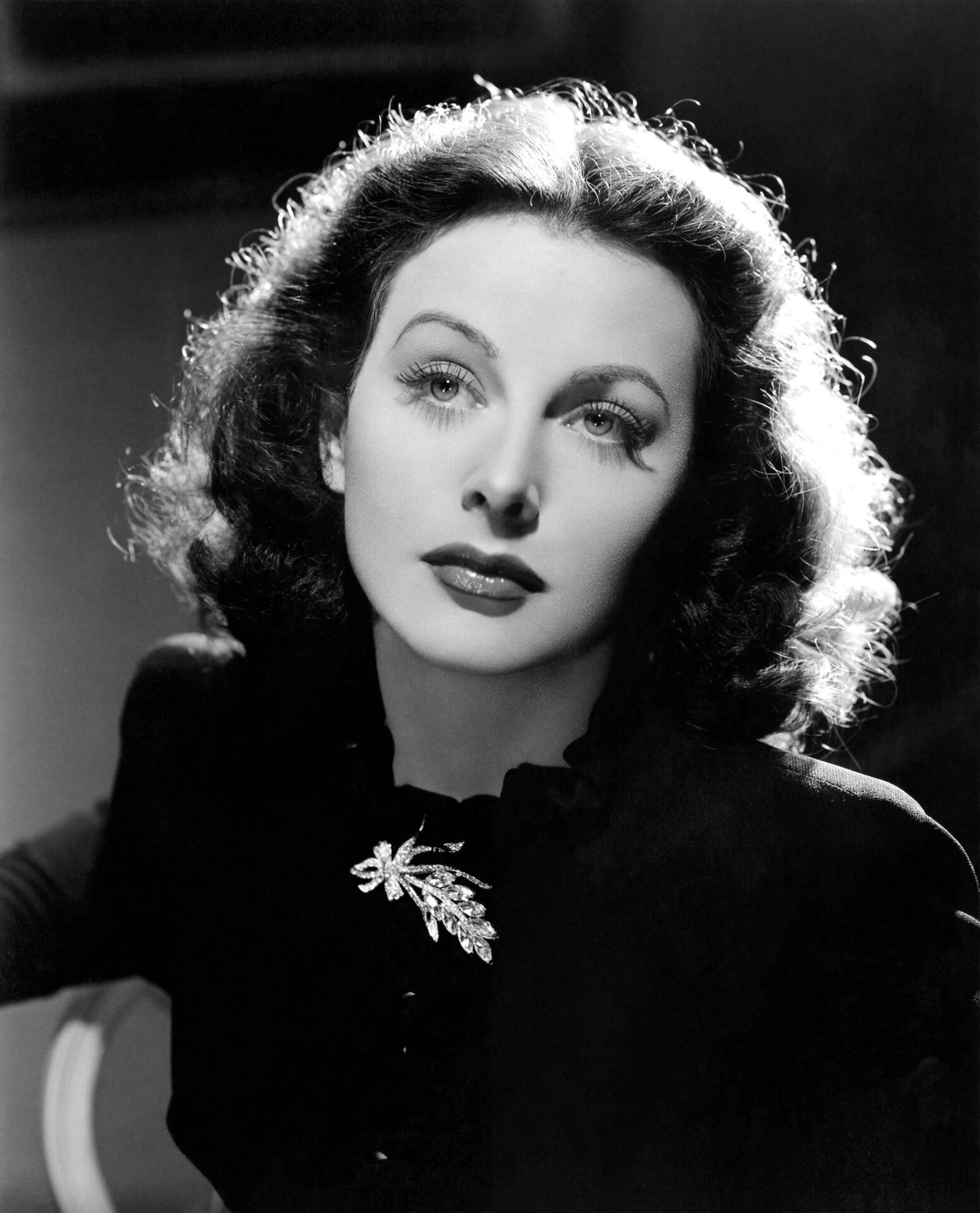 I would like to share the story of a woman that most of you probably know as a famous Hollywood beauty and actress. Hedy Lamarr was a glamorous actress celebrated for her beauty and acting skills. But the world overlooked her true nature.

“My beauty was my curse, so I created an impenetrable shield against people and who I really am,” Lamarr said.

Do you use GPS, Wireless, or Bluetooth technology? The basis for this is the Hedwig Keisler patent, the foundation of the “broad-spectrum technology” you use every day while logged into the internet. As an opponent of Nazi Germany, Hedwig wanted to use her skills to support the U.S.A. military and invented a technique to improve torpedoes. The invention was patented, but it took a long time for the US Navy to start using it in 1962.

Hedy Lamar not only became a big Hollywood star, but her name also bears one of the greatest patents ever issued. Her pioneering work on extended-spectrum frequencies (“frequency hopping”) was rewarded in 1997 when she received the Pioneer Foundation Electronic Frontier Award. In 2014, Lamarr was posthumously inducted into the National House of Famous Inventors.

THE GIFTEDNESS OF WOMEN IS MOSTLY KILLED BY THEIR ROLE

Hedy Lamarr’s story is of a woman driven by intensity and perseverance. She was versatile, both in the field of artistic expression and science, and at the same time, she was self-reflective, confident, and daring. There remains, however, an immeasurable number of talented girls and women who have buried their talent, who were not brave enough to try to take the first steps and awaken their talents. Did you know that as many as half of the identified gifted children in primary school are girls, and after secondary school, this share drops drastically by as much as 25 percent? Girls up to the age of 8 accept their talent openly and without prejudice, but when they reach the age of 14, a quarter of them already hide their talent.

“Basically, a talented girl is faced with a choice: if she chooses to be true to herself and respect her desire for achievement and self-realization, she breaks some unspoken rule and faces rejection and ridicule from both boys and other peers. But if she decides to give up her dreams, suppress her talents, redirect her energy to more feminine matters – preoccupation with boys, seduction, clothing, appearance, choice of words and body language, in an effort to become as attractive as possible to the opposite sex – it is accepted and rewarded for their efforts, ”says Linda Silverman. *

They deny the essential part of herself by concealing her talent, intelligence, and intensity. Most girls do not find themselves in a world of dictated social femininity, sensuality, and seduction. They often experience rejection by their peers because of their androgenic and inability to embody what is expected of them as women. They dress more boyishly, reject the traditional female role, resist stereotypes and social rules that hinder their development, are interested in non-traditional modern professions, can be stubborn and rebellious, with a unique sense of humor and constant search for truth. Unfortunately, the vast majority of gifted girls become perpetual rebels due to the expectation of society or life in dysfunctional families, or they hide and live the life of a gray mouse.

Most adult gifted women are satisfied with much less in their careers, while most of their male counterparts continue their careers without concerns and inner imposed barriers. At the same time, they also pose a threat to anyone unable to follow them, including their superiors. Because of their differences, some conceal their abilities, remain passive, are satisfied with lower expectations, and eventually forget about their skills and achievements.

Some of my female clients admit that they have a family because they were bored or expected to have it, although they didn’t have any internal maternal wish.

Gifted women work and think faster, ask more persistently, distract and upset more people, and have more great accomplishments and deep downfalls in life. However, due to their hardships and traumas, they may be paralyzed entirely and unable to express their potential at all. Furthermore, due to the lack of recognition and neglect of giftedness and society’s expectations, many gifted women are ‘asleep’ as they do not identify themselves as gifted.

DO YOU RECOGNIZE YOURSELF?

Whether you had high grades in school and whether or not your IQ is high, you are gifted:

• if you experience the world intensively and connect the information in a different way than others;

• if you are aware that you could create something new;

• if you sometimes feel that you do not belong to this planet;

• if you are better than your colleagues, but you do not want to be exposed;

• if you are hiding behind mediocrity, even though you feel that you have immense potential.

In addition to the latter, some qualities are related to your experience of others and relationships with others:

• you try to integrate into society all your life, but you fail;

• you are successful in your field but do not find a partner and do not understand interpersonal relationships;

• femininity is foreign to you; you do not find yourself in the field of sensuality and sensuality;

• you have a feeling of alienation and misunderstanding; you are sinking into depression and anxiety.

TRUTH IN THE SERVICE OF LOVE

To achieve this, however, we must promote independence, be bold, and take risks.

As Hedy Lamarr said: “Participate. This is the secret of life. Try everything. Join everyone. Get to know everyone.”

It is time to take a step forward and allow yourself to make a significant contribution to a better future that will also fulfill your life.