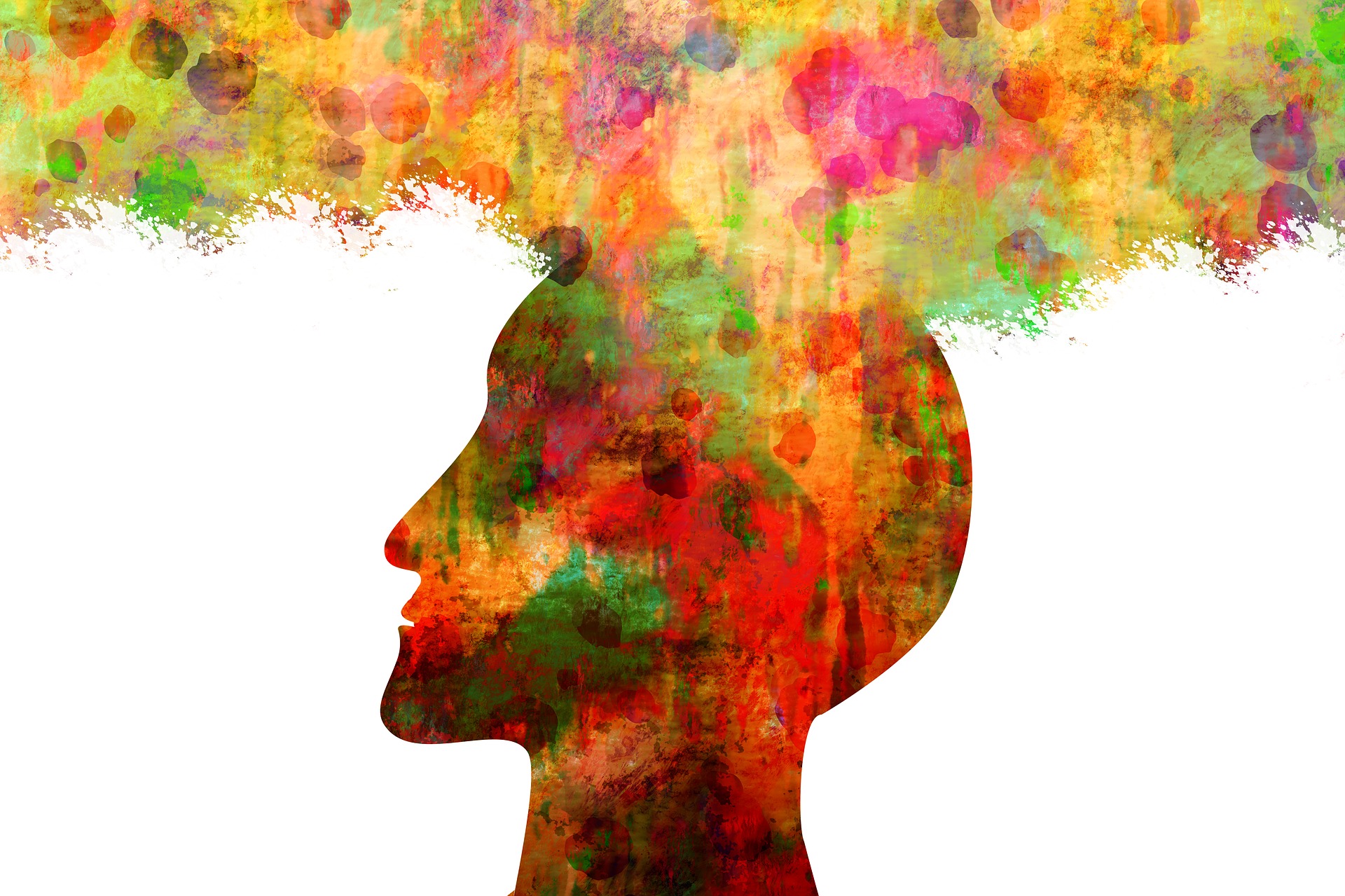 Evan Horowitz, director of research communication at FCLT Global, recently wrote an article on Think,  where he is finding out that people are getting dumber. That’s not a judgment; it’s a global fact. In a host of leading nations, IQ scores have started to decline.

As a specialist in giftedness and intelligence, I firmly believe that IQ is only a small part of giftedness and that we need to address giftedness & talent in a more holistic way.

So if IQ scores are really dropping, that could not only mean 15 more seasons of the Kardashians, but also the potential end of progress on all these other fronts, ultimately leading to fewer scientific breakthroughs, stagnant economies and a general dimming of our collective future, writes Evan Horowitz.

Until recently, the IQ scores increased for over half a century. IQ tests were designed to measure cognitive skills, problem-solving skills, short-term memory, attention, flexibility, cognitive speed, visual processing, logic capabilities… The higher the score IQ was, the more success could be anticipated.

The reasons for the decline are unknown. Explanations are various, from less nutritious food to social media causing the problem of focusing on less intellectually demanding jobs that make our brain redundant.

Evan Horowitz further on observes, that ultimately, it’d be nice to pin down the precise reason IQ scores are dropping before we’re too stupid to figure it out, especially as these scores really do seem connected to long-term productivity and economic success.

The decline in IQ is a severe topic related to the future of humankind. Dumb humans could be dangerous and harmful and could lead to further decline of any progress. Furthermore, dumb humans are easy to manipulate, lie and abuse.

There is a better, more holistic way of looking at this major atrophy of human cognitive capacities. Cognition and intellect are merely a small part of the human mind. It is the limited part with a function to process the data and information it receives. It is not the part capable of new creations, inventions, and ideas. In a holistic approach, higher intelligence is the part of the human mind with huge capacities to create and connect.

The loss of IQ could also, in the long term, mean that humans will gain more access to the creative part of the mind. The cognitive more ‘robotic’ part (also significant) will step back for the creative aspect of our mind to step forward.

Maybe it is time to address our capabilities not just in scores and measurements but also in gut instincts and deep intuition. We need to give space for all our potential, even if they look at a first glimpse as esoteric.

We need to address giftedness & intelligence in a new way. Giftedness is not just a high IQ score or playing piano at four years. Or outperform and excel in everything. Giftedness is an umbrella where potential, talents, intelligence, creativity, inspiration, and intuition meet. It is the overexcitabilities, intensities, perfectionism, emotional complexity, midnight storm of ideas and inspirations, but also it is loneliness, boredom, lack of support, and procrastination. But, on the other hand, it is the gift to tap into new dimensions, connect numerous information into emerging solutions, and the ability to create. It is a meta-mind, born to influence the future.

Giftedness is the higher awareness and deeper perception, with the ability to create, innovate and influence. A level of self-awareness is required to hear and listen to your intelligence, your inner sparkle, and a great deal of support to bring it closer to yourself and create a more meaningful life; therefore, it needs to be addressed in a holistic way with intuitive awareness, open heart, and realistic approach.

Humanity will prosper if we contribute in the most significant and unique way we can.