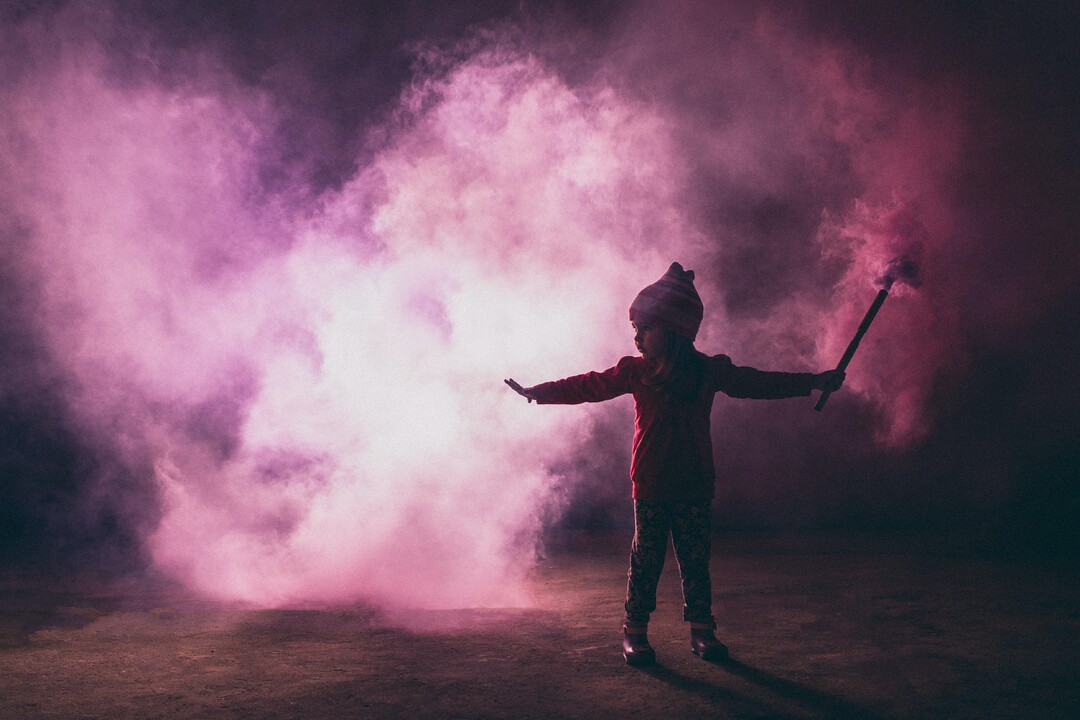 Giftedness comes from the spirit

To be or not to be a genius.

Believe it or not, the world genius does not provide a pleasant feeling for gifted and genius people. For most of them, it is a NO word with a strong feeling of rejection. When I asked my client, who skipped classes in primary school due to his giftedness, had a scholarship for giftedness, and became a chess champion, why he is rejecting being labeled as gifted, he said he is not gifted and that he believes we are all equal. It takes a lot of sessions in therapy for gifted to soften the hard resistance in gifted individuals to accept their giftedness. Nevertheless, the tall poppy syndrome managed to root fear in the little hearts deeply. My personal experience as a gifted child is similar. Constant feelings of rejection and an awareness that I was also rejected when pretending to be normal took a big part of my energy—a cycle of pain, confusion, and madness.

In the ancient Roman Empire, the word genius was dedicated to the person’s unique inner spirit that protected and guided a person through life. In the Middle East, this term is found in the word jinni or genie that was hidden in Aladdin’s lamp and, when awakened, can grant any wish of a holder. The ancients believed in something beyond human intelligence, far wiser and more intelligent than human beings. The spiritual world was much more appreciated and honored in ancient times than in modern times, where the intellect took the rule of the mighty one.

The giftedness in a child was, in ancient communities, recognized immediately. That was essential for developing gifts in a child and the community’s well-being.

The child lived a fulfilling life, gifts were valuable and active, and the community as a whole. Could you imagine that in ancient communities the shaman, medicine man, was not really gifted for healing or that the warrior was not strong and fast enough to kill the animal or the enemy, or that the chief was not wise, focused, and strategic enough to lead the whole community to prosper? The tribe would vanish. The ancient fundamental existing code depended on early recognizing, accepting, and admiring the gifts of each individual.

Intellect is not intelligence.

After the invention of money, the intellect became increasingly important as a tool for development towards the material world, where the inner gifts in the way ancient people experienced them were forgotten and even forbidden.

Looking back in time, we can see the intellect ruling world has enormous gaps, and it is just unable to handle life and its challenges. The reason is straightforward. Intellect is just one dimension of the mind (as it is written in ancient yoga texts -Vedas), whose function is to compare, analyze, divide, to cut into smaller and smaller pieces. Intellect can function only with data that already exists: what we read, heard, studied… so basically, with our inputs, our memories. If there is no data, it will not function. It will not stretch beyond and find new ways of solutions. It will not invent something new. It is not its function. Humans are now in a vicious intellect cycle with very few new inputs. Those new inputs were contributed by a few deceased exceptional people who understood the world in far greater dimensions than we do in modern times and understood humans are carriers of immense dormant potentials. Nikola Tesla, a great inventor, who invented everything we are using now and enabled humans to have faster progress, said that his brain was only the receiver of something far more intelligent than he was.

“My brain is only a receiver, in the Universe there is a core from which we obtain knowledge, strength and inspiration. I have not penetrated into the secrets of this core, but I know that it exists.” ― Nikola Tesla

Also, Albert Einstein was aware of that.

“The intellect has little to do on the road to discovery. There comes a leap in consciousness, call it intuition or what you will, the solution comes to you and you don’t know how or why.” — Albert Einstein

“It is by logic we prove, but by intuition we discover.” Leonardo da Vinci

The intellect is not intelligence. It could be said it is the opposite. It is a tool that helps to analyze and divide, but the true giftedness lies in connecting and combining the pieces in a new, better way. True giftedness delivers new ideas, insights, arts, and inventions, and it lies beyond intellect and IQ.

There is a river…

Every person is gifted with something. Why? Because they are alive. We are born with capabilities to connect to higher intelligence, the field of all potentials, the universe, and the consciousness far beyond our comprehension. While living, we are connected to it, not knowing that we can reach our true potential by putting this connection into our awareness. By connecting to it, we make our spiritual giftedness alive and active.

Spiritual giftedness is not correlated with religion. Instead, it is the inner subtle yet powerful energy engine that runs our potentials in their full functions, or by lacking connections and nourishment, it is running in vain.

By observing clients, I realized that I could communicate to their inner gifts and help them start their inner engines to function properly. I developed a tool how to put this amazing energy structure into awareness. The loop helps realize the gifted individual’s creative process as an ongoing process.

The first step is to realize our ignorance of giftedness, of higher intelligence that is far greater than just intellectual exchanging of words. Inside every one of us exists the inner processor — our ancient gift — that pulls and pushes energy, universal creative energy, and transforms it in its specific way.

The second step is to see or feel the inner processor. Some of my clients see it as a mechanism, organic mass, energy field… receiving the information from the higher intelligence, universe, consciousness, the field of all potentials (each individual has his/hers preferred word for it) and pushing the information through itself to create, invent, write, dance, grow, teach, heal…

The third step is to harvest the energy of our Creation back by pulling and receiving the energy from the Creation inwards. This action is immensely important because the person needs the return of energy to prevent burnout (which is very common with gifted people), accept the energy for new Creation, and experience joy.

The further steps are more mystical. They involve a deep connection to consciousness, belief in our genius, and the ability to receive and accept guidance. The loop cannot be in full creative flow if the later part of the exchange is not confirmed and acknowledged. And here, we encounter many obstacles that kill the inner genius. Believes like: there is no consciousness, no higher intelligence, or there is just my way of God… believe that God has a specific intention with humanity, believes that we can not connect to our inner genius… All these and similar assumptions are preventing the full flow of creativity.

Inner obstacles can also be built during our upbringing in a world that doesn’t recognize the genius behind the gifts and doesn’t know how to help a child develop giftedness. Blockades mostly appear because of our perception of the world, perception of ourselves as strangers to others, inability to integrate into society, and inability to own our gifts as a part of genius, spirit, and ignorance of how the creative process works.

The first inner healing toward running the creative process smoothly is the recognition that higher intelligence exists and that it is more intelligent than we are. Realizing that we are already on the road to a highly spiritual gifted individual. To intuitively feel the connection to the field of all potentials is the best possible remedy for all the creative blockades and burnout in gifted people. This is why trust and faith are the fundamentals for true giftedness to be put into action. Furthermore, embracing the inner gift and riding the wave of focus is the best combination for the birth of the Creation. Most gifted people don’t know how to harvest the energy and release it back into the universe. Therefore, the hunger for more and more is never satisfied. The heart that is open to flow, and the mind that steps back from the intellect, are the simplest yet deepest ways to achieve harmony and balance in the system of the energy field of the gifted.

This loop demonstrates that spiritual giftedness represents the fundamental flow that carries other giftedness to create, develop, implement and thrive. When we connect to our inner spirit, genius, we have unlimited access to the multidimensional level of the universe.

Opening to the higher consciousness, where the giftedness can be expressed in its multidimensional potentials, is a true path towards authenticity and fully developed possibilities.

In my client’s process, the loop method worked every time. As a result, the earth got a new artist, a new teacher, a new healer, a new inventor, a new architect…all connected to the deep part of their genius, and all will profoundly contribute to the community.

Image the world where this could be possible.